In this article I would like to talk about fitness, a topic that has been very interesting for me in the last two months.

Towards the first week of January I decided to improve my nutrition and my physical activity to lose weight. We know very well that for this kind of thing you have to have a lot of patience and not look for immediate and obvious results. 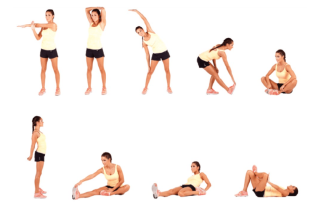 END_OF_DOCUMENT_TOKEN_TO_BE_REPLACED

With the beginning of the new year I decided to start a new section of the blog: the favorites of the month. As you can guess from the name, I will deal with different themes that I particularly liked during the previous 30/31 days.

For months I was looking for a lipstick that was not too heavy and that would blend with the color of my lips, without creating the “no make-up” effect.In short, I wanted to see it but not excessively, for every day. And here, after numerous searches in the various perfumery sites, among the best sellers of Mac Cosmetics appeared “Velvet Teddy”. I rushed to buy it. Absolutely promoted, it is wonderful.

END_OF_DOCUMENT_TOKEN_TO_BE_REPLACED

Dear readers with this article I will deal with the issue related to social media, with more precision I refer to Instagram: the trend of the moment.

But for those who do not know, what is Instagram?

Instagram is a social network that allows users to take pictures, apply filters, and share on the Internet. In 2012 the company was bought by Facebook Inc.
The web application, created by Kevin Systrom and Mike Krieger, was launched on October 6, 2010, available only on iOS, which later became compatible for devices that support Android and Windows Phone.

END_OF_DOCUMENT_TOKEN_TO_BE_REPLACED 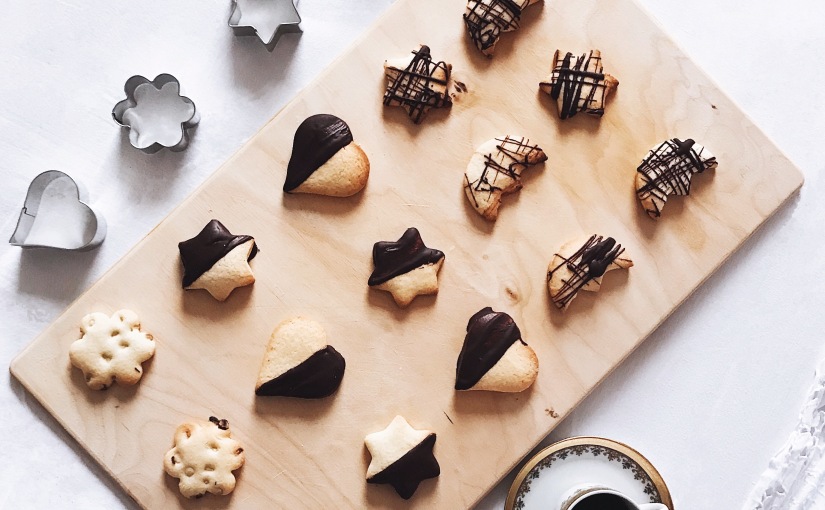 Dear readers, today I have decided to present another recipe for you, it is a really simple dessert, available to everyone and that requires few essential elements in our kitchen.
For those who, like me, are trying to get back in shape after the Christmas binge, do not worry because 4 cookies for breakfast are ideal for start the day with energy, and what’s better than homemade cookies, with natural elements and lacking of preservatives?

END_OF_DOCUMENT_TOKEN_TO_BE_REPLACED 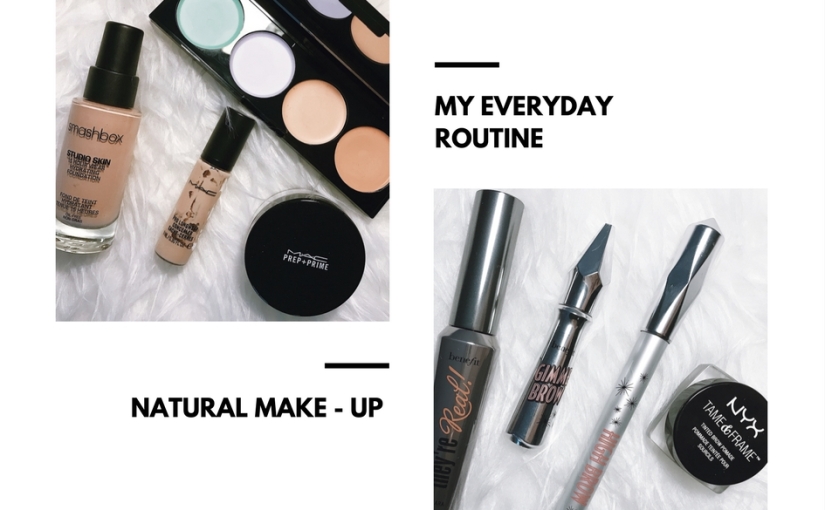 My makeup routine is very simple, and above all it focuses on the base.
Usually I did not pay much attention to what had to be put before the foundation, but over time I have re-evaluated the importance of the moisturizer as a first step.
Since I have mixed skin, my cream is not too dry but not too moisturizing because in this case the areas at risk shine.

As for the fund I exchange it for time: when I have more hydrated skin and temperatures are not too low I prefer to use the Studio Skin fund of Smashbox, which has a matte finish.Instead, when the skin is drier and has little color use the N18 Pro Longwear Foundation of Mac Cosmetics.

END_OF_DOCUMENT_TOKEN_TO_BE_REPLACED

2017 was one of the best years for me, a year when I started to give the right weight to things, people and memories. I managed to achieve many goals that I often dreamed of coming true, from the simplest to the ones that were almost unattainable to me.

Of course, in 365 days many things happen and not all of them are positive, many of them have not been for me but in difficult situations, in the moments when I have often thought not to make it, to give up, I persevered in this because I knew it would come better moments. In the meantime, I have taken back old memories of my life, because they had value. But despite everything, destiny and other circumstances have made sure to bring them back into the past. It was the last greeting.

Things are often precipitated, and me too with them. But I walked, I stumbled, I was scared and I got up, more aware that something would have to change. For this reason I decided to leave, I decided to take courage.
Among a thousand streets, alleys, sounds, smells, accents, I did it, and I’m sure nobody believed I could do it, and perhaps among those “no one” I was included.  END_OF_DOCUMENT_TOKEN_TO_BE_REPLACED 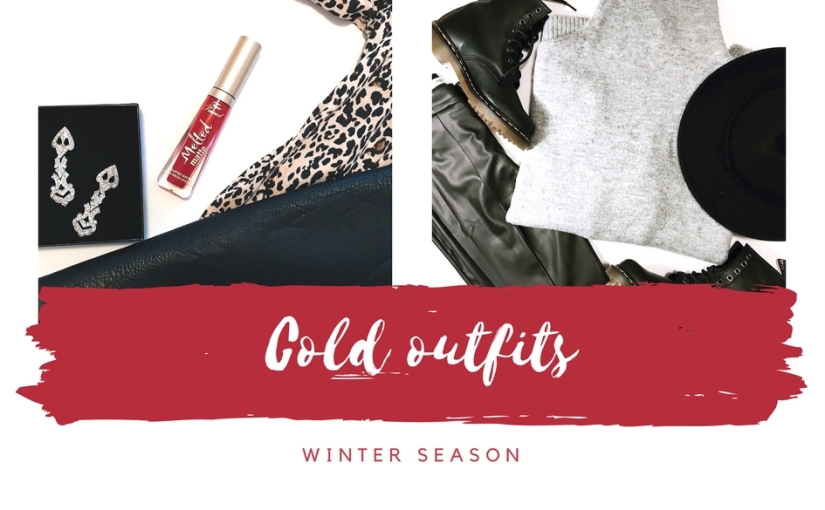 Now, only a few days are left until winter arrives, even if for some time we have been forced to live with frost.
That’s why I would like to recommend some looks for different times of the day. END_OF_DOCUMENT_TOKEN_TO_BE_REPLACED

A palette with warm tones, available on the market from September, consisting of 7 opaque shades and the remaining 5 shades of shimmer colors.

END_OF_DOCUMENT_TOKEN_TO_BE_REPLACED First of all, I would like to apologize for my absence, but I promise that from now on more articles will be published and I will improve my organization so that in case I have unexpected problems you can read your weekly article.

Returning to us, in these lines I will reveal my secret: how I edit my photos.
Mainly I use two types of editors based on the device I prefer: